You Hold The Power Over Your Reactions 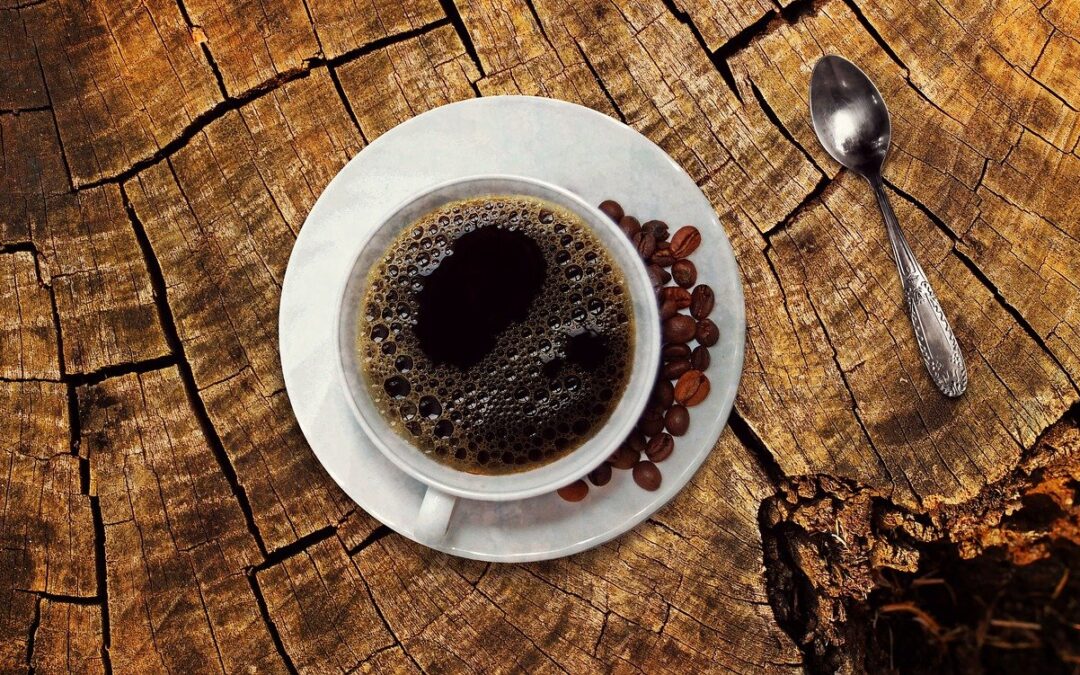 It’s crucial to understand that NOTHING or NO ONE  in life has more power over your own situation than you, and that’s always true!  There’s a classic story that illustrates this point.

There’s a father and a son and the son is complaining about how difficult life is sometimes and he doesn’t know how he’s going to make it in whatever it is he’s doing.  Basically, he’s tired of feeling like a failure because life just seems….well hard.  The father then gets this idea. He says come into the kitchen and let me show you something. He gets three pots of water, puts them on the stove, and turns the burners on.  As soon as they start boiling he drops a potato in the first one, an egg in the second one, and some coffee beans in the third one.

After some time goes by and they boil a little bit he pulls them out he puts the potato in a bowl. He puts the egg in a bowl and he takes a ladle and puts some of the coffee in a cup and says, “What do you see?” The son says “Well I see a potato, I see eggs and I see coffee”. The father says, “OK, but look closer,  there’s more there” The father goes and he touches the potato and it’s now soft and he hands his son the bowl with the boiled egg and his son takes the shell off and breaks it open and he sees that it’s a hard-boiled egg inside. Then finally the father asked his son to take a sip of the coffee and so the son took a sip and his smile came to his face and he asked, “What does all this mean,  what are you trying to say Dad?” The father says “Well when I dropped the potato in the water it was rigid, it was tough and it was uncompromising but in the boiling water it became soft and weak. Then you have the egg that was the opposite. It had a delicate layer protecting a liquid center and the boiling water made it hard! Then there was the coffee, which wasn’t just changed by the situation, it created something new! It took the same adversity and used it as an opportunity to bring something beautiful into existence.” He then looks at his son and says, “When things become challenging in life when things become difficult in life, which one are you? What’s your approach? 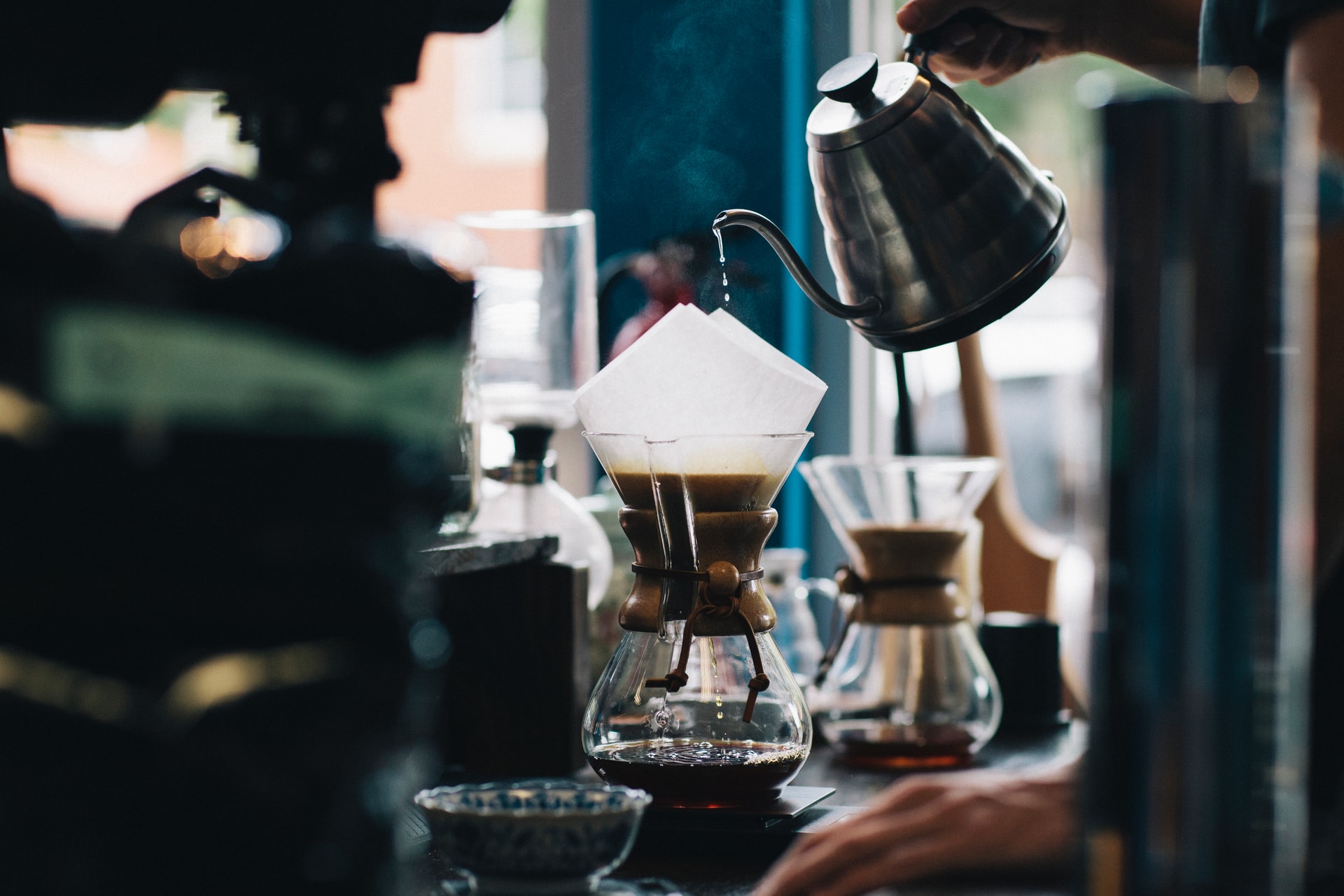 This metaphor really resonates with me because your reaction to any given circumstance defines your perception of that circumstance so much more than you realize. This simple story exemplifies and brings meaning to the fact that sometimes, life happens, and we are forced to react to a situation we didn’t plan on dealing with but being aware of your reaction, and being in control of your reaction is vital. If you are constantly reacting in a negative way every time life throws you a curveball, you will become habitually negative by default but if you choose to react to negative circumstances in a positive manner and see the opportunity from it, then you will become habitually positive and optimistic whenever negative circumstances arise.

Getting to the point in which you’re able to take on obstacles and curveballs with an optimistic and positive mindset takes practice. It’s important to understand your emotions to the point where you’re able to feel yourself getting worked up, or you’re able to identify situations that are going to be difficult and we all know life happens and uncomfortable situations are sure as shit going to arise. When they do, STOP, realize it’s Ok to feel shitty, stressed out, angry, sad or scared, those are all normal human emotions. Allow yourself to be in that space and feel it. In doing so, DO NOT take the childish approach for using the fact you’re pissed off and using it as a license to be a dick. Don’t be a dick to your lids, to your significant other, your friends, etc. Own it and use the feeling to create a plan to destroy the feeling. Destroy it by seeing it as nothing but a challenge you can and will overcome and become better for.  Life’s challenges are all blessings because they allow you to better yourself and create a stronger, battle-hardened version of yourself.

Always Remember –  YOUR Life is YOUR Masterpiece – Never Stop Creating it!