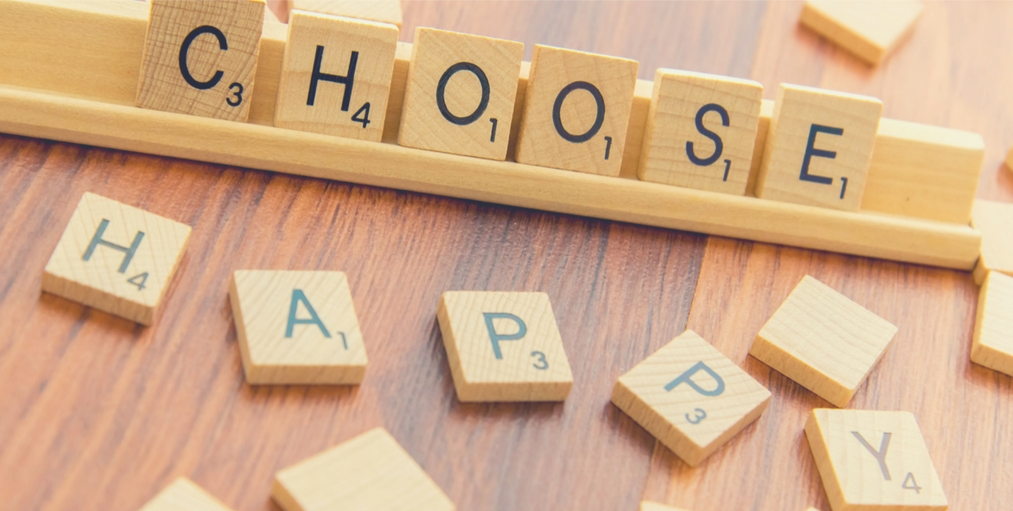 This fact, then, introduces the Freedom Model, i.e. every individual is free to decide exactly what they want (choose) to do at every instant in time. Consider that drug and/or alcohol users are free to use drugs and/or alcohol whenever they choose to so long as they are physically and financially capable. Loved ones are free to choose disappointment, anger or whatever other emotion they may decide is appropriate. And, loved ones are quick to blame their users for their anger, e.g. “Your drinking makes me so angry!” But does someone’s behavior actually cause someone else’s behavior to be something that is contrary to what that someone else chooses for him- or herself? Of course not, because all individuals make all their own choices; they are autonomous.

All people have the natural right, the ability, and the inherent tools to think freely and to exercise those thoughts through free will and free choice, from birth to death and that at any and every given instant in time a single drive motivates every human being: the pursuit of happiness.

It is vital to understand this fundamental and unchangeable law of human motivation if you are to learn how to effectively change your life for the better.

Free will allows for a complete range of what could make you happy and/or satisfied. You could select high-level satisfaction choices or low-level satisfaction choices. This gift, freewill, is a double-edged sword. Put another way, you can choose a self-limiting lifestyle or self-expansive lifestyle in your pursuit of happiness. This choice has always been yours. Like all people, your self-limiting and self-destructive habits are just ill-fated attempts to become happier people. Unfortunately, shortsighted happiness can result in disastrous and even fatal consequences. Free will allows for choosing poison over sustenance, hatred over love, jealousy over acceptance, all in the name of short-term gratification. Let’s not forget that even destructive choices are chosen for a moment of satisfaction and that, too, is a form of happiness, albeit shortsighted and oftentimes hollow. Make no mistake; even those choices that eventually bring painful consequences began with the initial motive that the choice would provide at least a moment of glory, happiness or some other kind of satisfaction.

This chapter provides a clear look into your motivation for greater happiness and how that undeniable, natural, driving force can bring much higher levels of long-term satisfaction and joy. The principles of total freedom of mind and the pursuit of happiness allow for each person to exploit the immense power of thought that exists within them and then choose a subsequent action. That power resides inside of you. That power can, of course, be used to overcome and/or regulate substance use.”

“Sometimes the best way to understand a concept is by looking at its opposite as a means of comparison. Let us compare and contrast the Freedom Model Law of Universal motivation with a set of beliefs called the Control Model. In the Control Model perspective human behavior is essentially predetermined or controlled by genetic factors, brain chemistry, upbringing, conditioning, stress, triggers, etc. According to the Control Model individuals don’t control their own behavior. Personal free choice or the basic desire for happiness isn’t even considered as potential causes or reasons for behavior. It is important to note that there is no room for freewill if you want a compliant audience. In the case of addiction treatment we hear it all the time; “Why do addicts use drugs?” Treatment professionals answer: “Because they have a disease. Addicts can’t stop, no matter how badly they want to stop.” If this is true then human behavior is completely divorced from any sense of purpose; personal happiness isn’t a factor and people are seen as mere animals that need to be tamed and trained to do what’s good for them by those who know better. When Control Model theorists see behaviors that they don’t approve of or are generally not accepted by society, they consider it to be evidence that the individual must be “out of control” and that they, the Control Model theorists, must step in to get them under control. If you shoot heroin or drink wine every night or smoke crack every weekend, you must need a professional’s help. The professional recovery society is run by the Control Model theory. This unfortunate situation has been slowly coming to a boil through the inevitable and mounting belief that one group (the “professionals”) know what’s best for the other group (“the addicts, alcoholics, depressed, the anxiety ridden, mentally ill, etc.”)”

As for the Law of Universal Motivation, the Law has existed since humans existed, but without the clarity presented in the 13th Edition. Back in the 1940’s Earl Nightingale, a profound motivational speaker, wrote, “The mind moves in the direction of our currently dominant thoughts.”Â Nightingale was, indeed, on the leading-edge of understanding human behavior. He also observed “You become what you think about.” Even though these observations were revolutionary, at the time, Nightingale stopped short of explaining the cause of thoughts and the act of thinking. For example, I am writing these words; but why? The answer is really so simple that it is self-evident; it makes me happy. I choose to do this because doing it makes me happy. Writing makes me happy. Doing research makes me happy. Using my mind makes me happy. The entire process brings joy into my life.

Still there are life experiences that are unhappy events, e.g. a loved one’s illness or injury, or a loved one dying. These are not experiences we choose for ourselves and often result in grieving to the very core of a human’s existence. Grief, desperate grief, seemingly is the antithesis of happiness. Yet, grieving, in and of itself, is not the cause of the pain and anguish felt by grieving. The pain and anguish is the result of empathy for a loved one’s suffering or the emptiness that is experienced by losing a loved one to death. And although most, who are experiencing grief, would not agree, grief is their chosen appropriate response to their current situation. Paradoxically, abject grief can be, and often is, the pathway to happiness. Experience teaches us that the grieving process actually prepares the way back to greater relative happiness. As grief wanes it becomes easier and easier to choose a higher level of happiness. Of course, there are those that languish in a maudlin, even depressed, existence. Those that find solace in the empathy, sympathy and attention received during their grieving experience misconstrue solace for happiness, so remaining in a state of grieving seemingly is a relative form of happiness as well. Some use it to avoid moving on and avoiding the requirements of life. Thusly they are staying maudlin for a personal gain — relative happiness when compared to the hard work of moving past their maudlin existence. Unfortunately prolonged grieving can, and often does, result in chronic depression. Chronic depression excuses and is a distraction from all aspects of responsible living. As such, the dull comfort experienced by depression becomes their relative happiness.

Everything, eve-ry-thing, humans do is to experience happiness. (This does not mean that the unfortunate consequences of some of our choices don’t end badly. They do sometimes. But consequences of some of the choices we make are consequences; they are not the causes of our decisions. The cause of our choices is happiness driven exclusively.) This, then, is the Law of Universal Motivation: “free will and free choice, from birth to death and that at any and every given instant in time a single drive motivates every human being: the pursuit of happiness.” (Quoted from the 13th Edition)